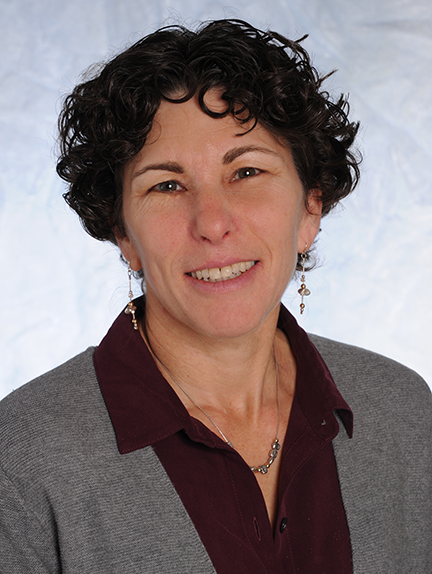 Nomi Sofer specializes in storytelling for social justice, and she focuses on developing and disseminating narratives that emphasize the structures, policies, and conditions that lead to inequities. She is passionate about repairing the harms of mass incarceration and reimagining U.S. society without the carceral state. Voices of Reentry, which took almost seven years to bring to fruition, is her first documentary film project. When she’s not directing documentaries, Nomi serves as the Associate Director, Narrative Office at the Center for Antiracist Research at Boston University. 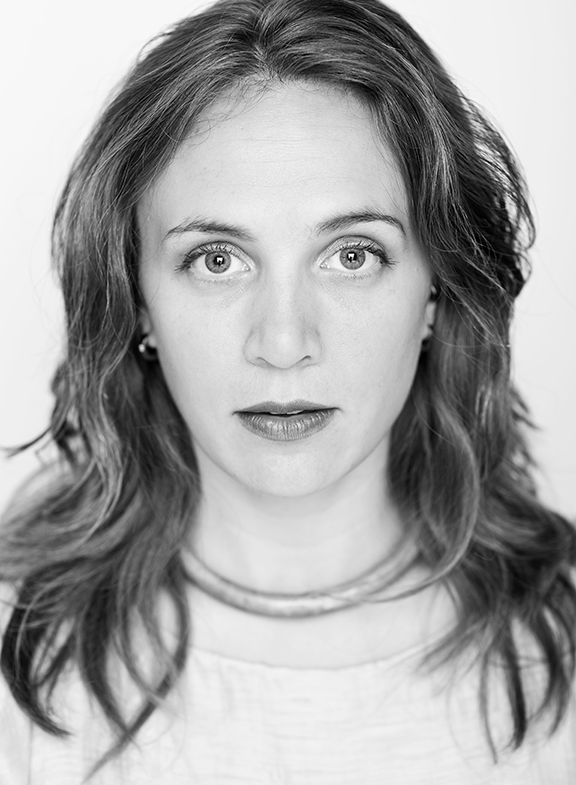 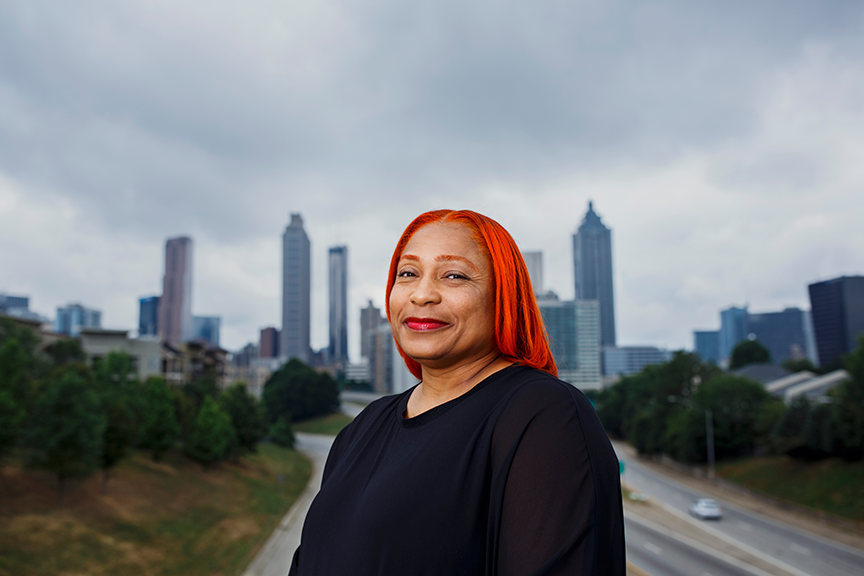 Pamela Winn is the founder of RestoreHER US.America, a policy advocacy reentry organization dedicated to enhancing the lives of directly impacted women and work in partnership with those women to end the mass incarceration of women of color and pregnant women. 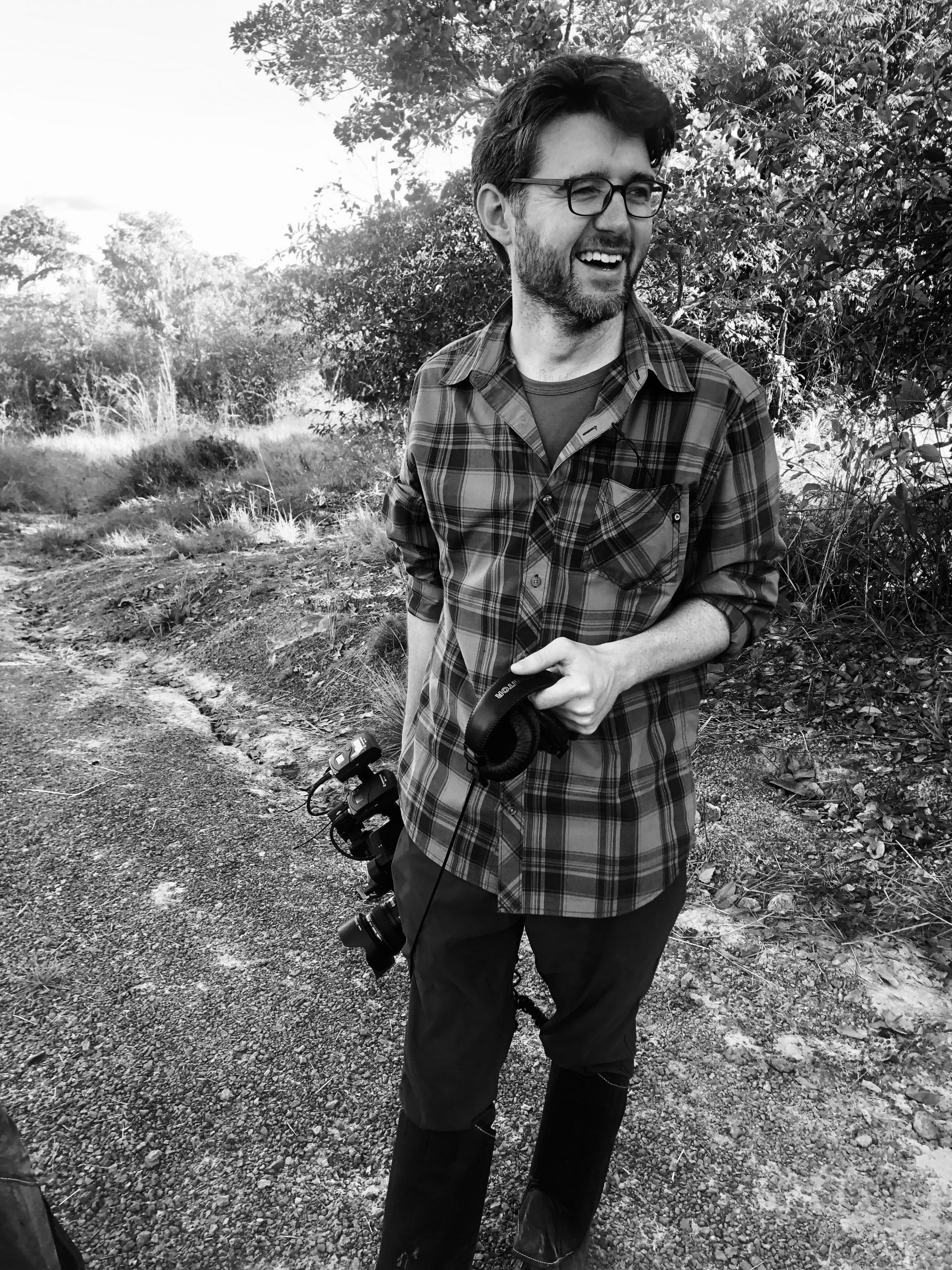 Mike Fritz is a video journalist for the PBS NewsHour. He was part of the NewsHour team that was awarded a Peabody Award for its coverage of the events at the U.S. Capitol on January 6, 2021. Prior to joining PBS in 2009, he worked for the Associated Press and NBC News. Over the last few years, his reporting has focused on the challenges men and women face re-entering society after incarceration.  Fritz lives with his wife, Erin, and their dog Banjo in Washington D.C. 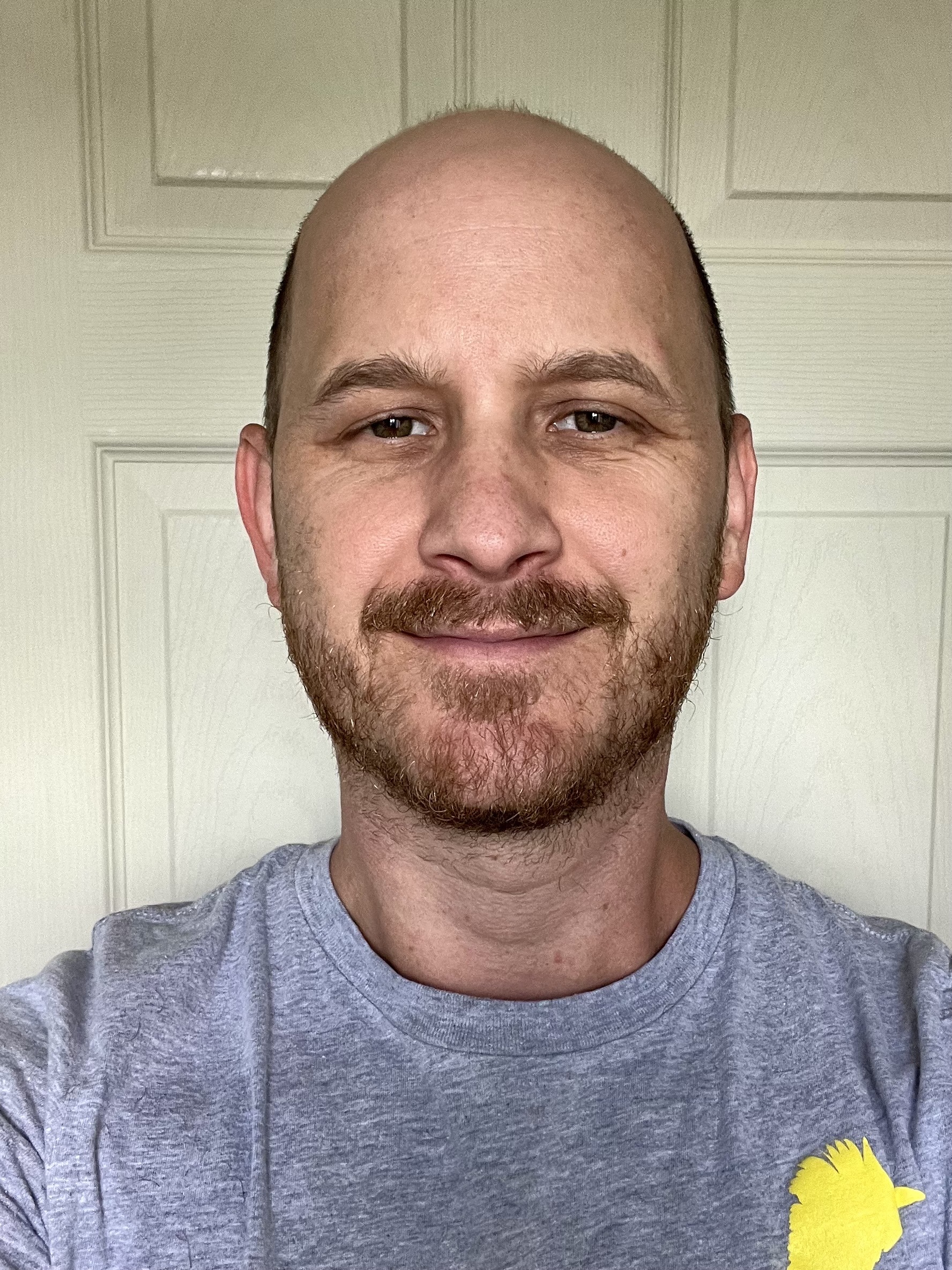 Frank Carlson is an award-winning producer at the PBS NewsHour, where for over a decade he’s covered national and international stories. More recently, he’s focused on criminal justice reform and issues like prison abuse, the failures of the public defense system, and the many collateral consequences of criminal convictions on things like housing, employment, and family reunification. He lives in New Mexico with his wife, Sarah.

Carmen Samuel (she/her) is a Los Angeles-based arts manager, event producer, and serves as Program Manager for Film Screenings at Brave New Films. She joins the Brave New Films team after serving the State of California in response to the Covid19 pandemic. Prior to her time with the state, she served as Program Manager for Organizational Consulting for artEquity – a non-profit organization dedicated to providing tools, resources, and training at the intersection of art and activism. Carmen has also held various producing, marketing, sales, and audience development positions with the New Jersey Performing Arts Center (NJPAC); Washington DC’s acclaimed Arena Stage; Wolf Trap Foundation for the Performing Arts; Columbia Center for Theatrical Arts; and has worked on numerous consulting projects with New York’s Walker International Communications Group since 2012.  She is deeply involved in social justice and economic empowerment, and served the Los Angeles Urban League Young Professionals as Chair of the Membership Committee from 2018 – 2020 where she remains an active member today. A native of Prince George’s County Maryland, Carmen holds a Master of Arts in Arts Management from George Mason University and a Bachelor of Arts in Theatre from the University of Maryland, College Park. 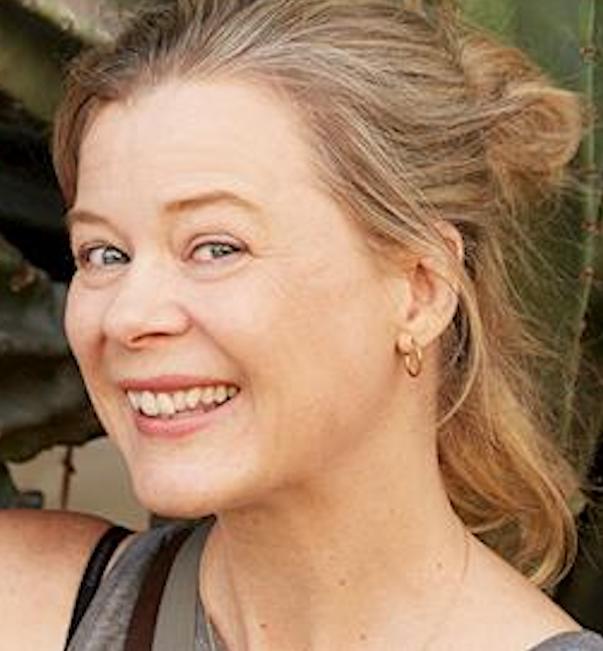 Caren McCaleb is an Emmy winning editor and filmmaker. She came to filmmaking from a background in painting, photography, and dance. She has collaborated with Mary Trunk on multiple projects and is currently editing three feature documentary films. Caren has also edited films for Disney, Target, SCORE, LAUSD, the Leakey Foundation, Blind Children’s Center, the World Festival of Music, Raiford Rogers Modern Ballet, Simon and Schuster, Little Brown and Company, Hebrew Union College, and the Da Vinci Schools. Her work has been shown internationally at Dance Camera West, San Souci Festival of Dance Cinema, and TanzArt Ostwest. 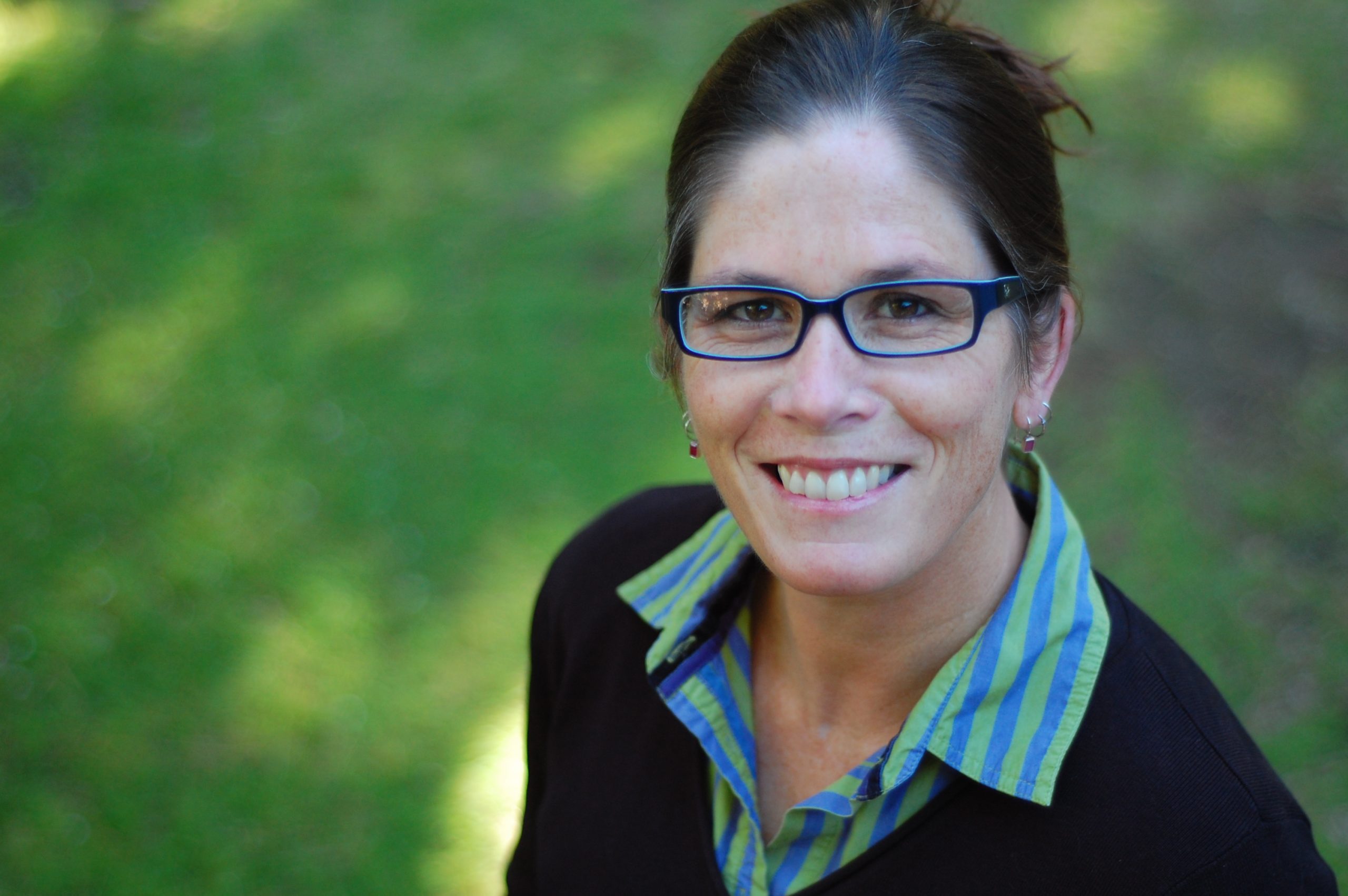 Mary Trunk is a filmmaker, choreographer, and multi-media artist living in Altadena, CA. She has been producing and directing documentaries, dance videos, experimental hybrid films, and paintings for more than 30 years. Mary is also a film, video, and screen dance Professor at Loyola Marymount University, Mount St. Mary’s University and Art Center College of Design. She is a graduate of the University of California at Santa Cruz and the San Francisco Art Institute. 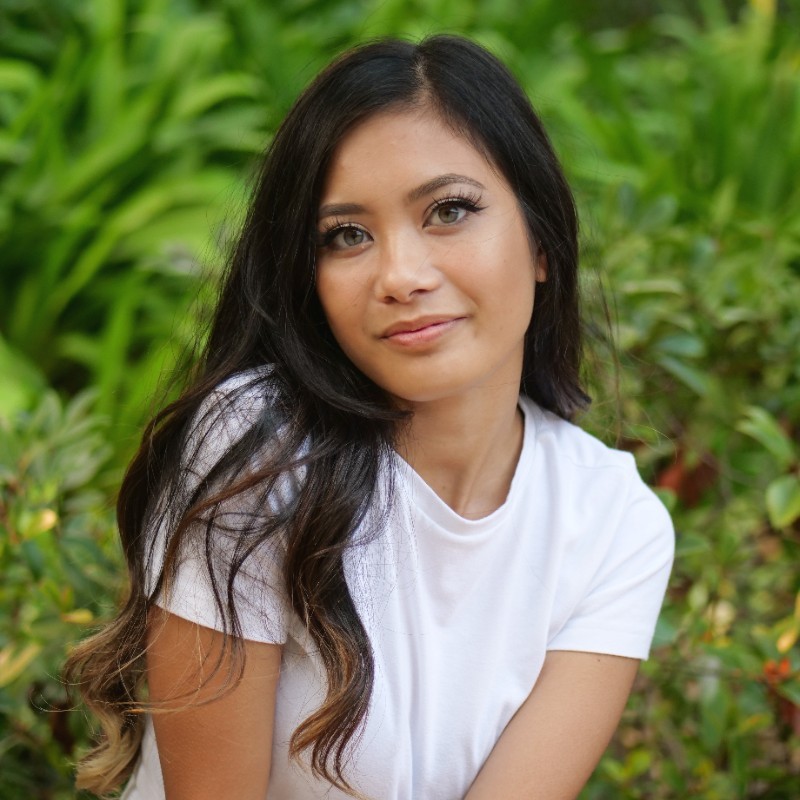 Crystal Cebedo is the cofounder and Managing Director for the production company Light Theory Multimedia. Before founding her company, she wrote, shot, and edited dozens of broadcast news stories and short film pieces for the national award winning eduprise Searider Productions, before continuing to co-write and assist with production for shows at PBS Hawai’i’s statewide news network, HIKI NO. At Light Theory Multimedia, Crystal aims to create impactful content for organizations with a cause. 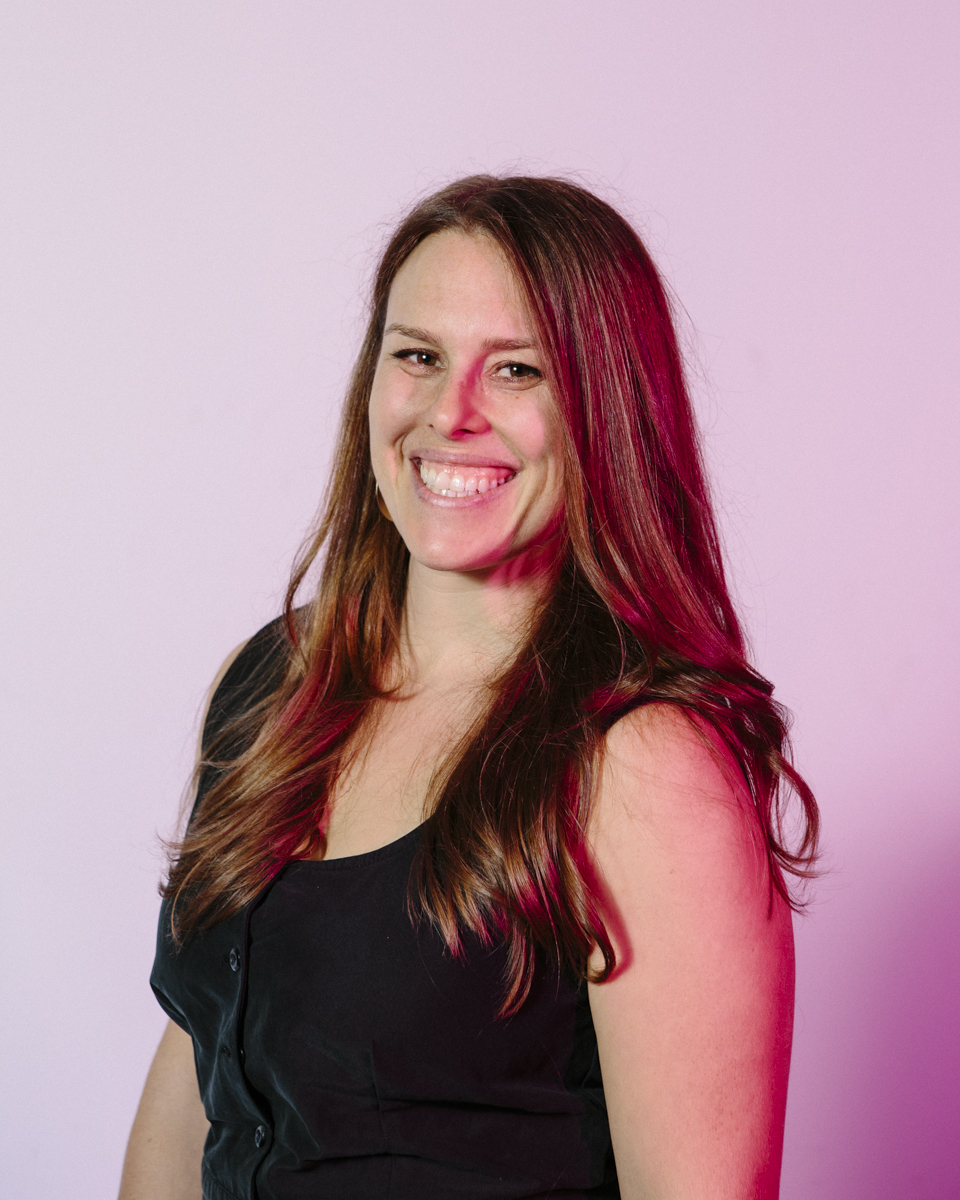 Lisa Riordan Seville (Director/Producer) is an award-winning reporter and independent filmmaker whose stories explore how money, power and policy shapes the lives of everyday people. Her investigative and enterprise work has appeared across NBC News platforms, on BuzzFeed News, The Guardian U.S., Lifetime/A+E Networks and WNYC Radio. It has been recognized with a Peabody, a Hillman Award and a Sigma Delta Chi from the Society of Professional Journalists, among others. Her most recent piece was a cover story for New York Magazine about the deaths of 15 men in New York City’s notorious Rikers Island jail complex.

With Zara Katz, Lisa created Everyday Incarceration, an Instagram feed featuring visual stories of 40 years of mass incarceration. Their work has been exhibited at the Philadelphia Museum of Art, Photoville and FOTODOKS, and was featured on the New York Times’ Instagram feed. A Woman on the Outside is their first feature documentary. 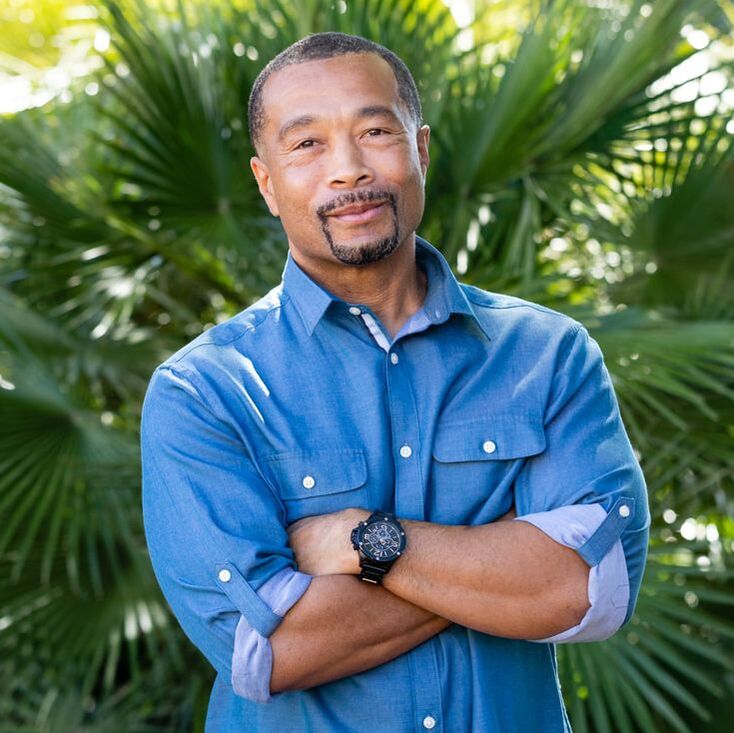 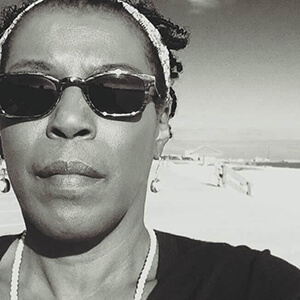 Marlene McCurtis, a Firelight Media Documentary Lab alum, is a writer, filmmaker, and teaching artist. She has directed and produced for documentary series on A&E, Lifetime, PBS, The Discovery Channel, and NatGeo