Thank you for attending the 2021 Justice on Trial Film Festival!

The evening will be broken down into three parts:

If you have any problems, please reach out to us at bamos@aneewayoflife.org or rmejia@anewwayoflife.org.

Thank you and enjoy the event!

To Make a Donation 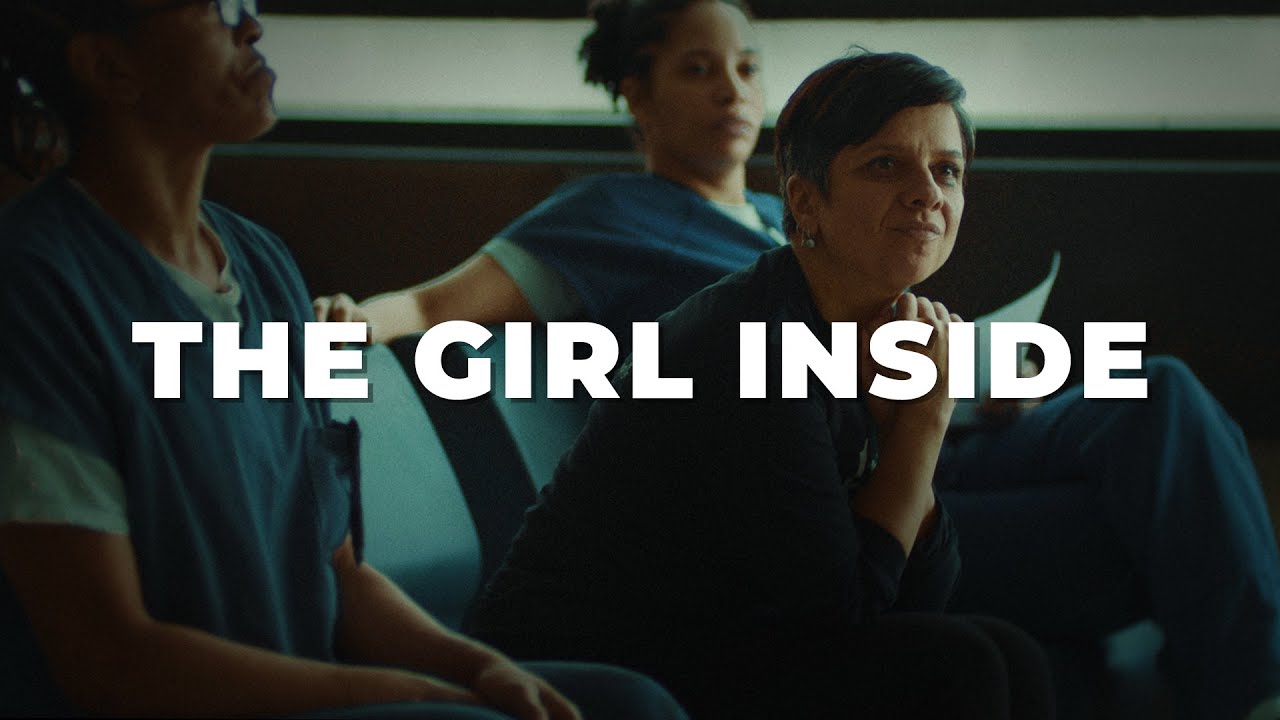 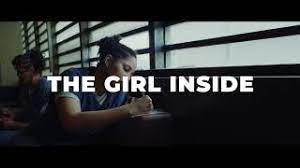 “The Girl Inside” is a short documentary by 1 Girl Revolution, in partnership with BEHOLD, which features a poignant look at the stories of incarcerated women within Cook County Jail and a life-changing academic course taught by Dr. Laura Biagi (formerly of DePaul University in Chicago) called, “Storytelling as a Healing Art.” This short documentary, which is a part of an ongoing series featuring the stories of everyday women changing the world through their lives, reunites Dr. Biagi with five of her former students for a special one day course on the transformative power of our stories and our voices – and what is revealed is: “The Girl Inside.” 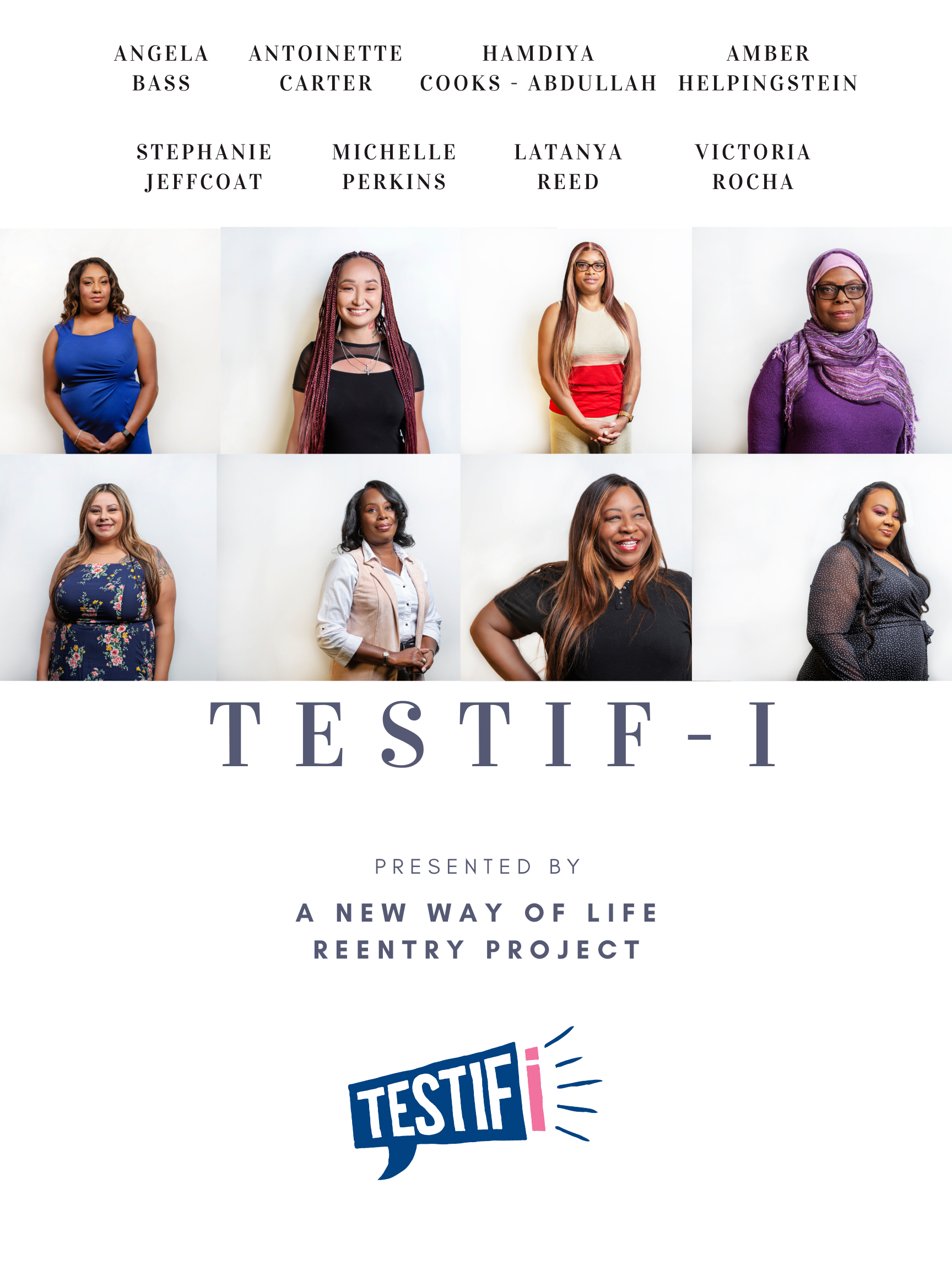 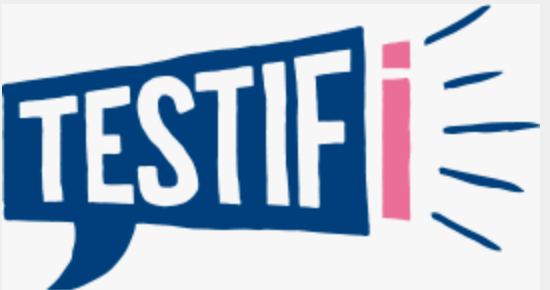 Testif-i: The Fight to Reunite

Testif-i | Storytelling for Change is a multimedia initiative from A New Way of Life that aims to transform the public dialogue on mass incarceration through storytelling and the lived experiences of formerly incarcerated women. Testif-i will broaden the conversation to include perspectives and insights through the unique lens of gender, race and justice. The 2021 Testif-i series focuses on the difficulties of repairing family connections after a long prison sentence, finding personal freedom, and building a future beyond incarceration. Our discussion will focus on a parents’ fight to reunite with their children after incarceration. Our participants include one formerly incarcerated mother, the child of a formerly incarcerated mother, and two family reunification lawyers. Each year, jails separate 2.3 million mothers away from their children (Prison Policy Initiative), a phenomenon disproportionately affecting Black and Brown women. Even a short stay in jail can result in the permanent loss of one’s children resulting in devastating harms to a child who needs their mother. According to the Marshall Project between 2006 and 2016, tens of thousands of children were placed into foster care solely because a parent was incarcerated. The parental rights of 5,000 of these children were eventually taken away entirely.