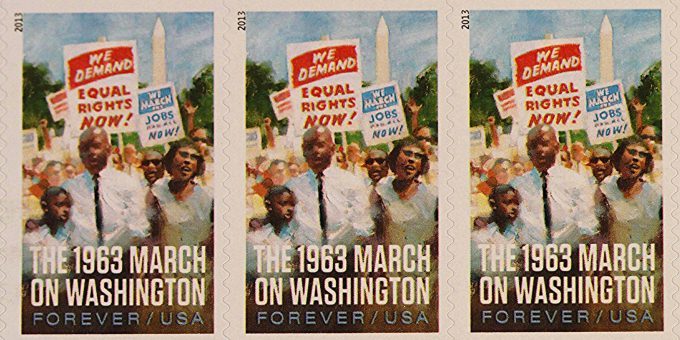 A wealth of sociological research documents how Blacks are disadvantaged by the criminal justice system, from higher likelihood of being stopped by police to much higher rates of incarceration. In a recent American Journal of Sociology article, Ryan King and Brian Johnson extend that knowledge by investigating whether and how skin tone and “Afrocentric” phenotypical characteristics affect sentencing outcomes. READ MORE

In 2014, California passed Proposition 47, a state law that reclassifies certain low-level, nonviolent felonies into misdemeanors. Recently, Uber aligned its driver screening criteria in California with Prop 47 to give more people a chance to earn money. As a result, 3,300+ new drivers have signed up. Their customers rate their quality of service just as highly as the other drivers in California. WATCH VIDEO