Thank you to all who helped to make the 2022 Justice on Trial Film Festival an incredible event! The conversations had were ones to remember, and we look forward to building upon those connections as we work to build a more just and equitable world. 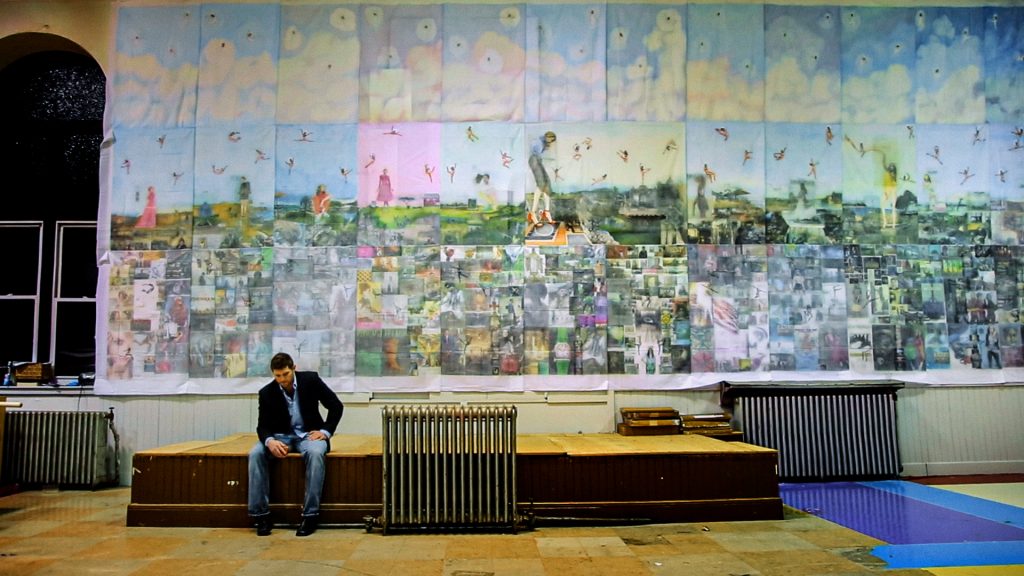 Art & Krimes by Krimes is a story of confinement and freedom, of loss and creation. While locked-up for six years in federal prison, artist Jesse Krimes secretly creates monumental works of art—including an astonishing 40-foot mural made with prison bed sheets, hair gel, and newspaper. He smuggles out each panel piece-by-piece with the help of fellow artists, only seeing the mural in totality upon coming home. As Jesse’s work captures the art world’s attention, he struggles to adjust to life outside, living with the threat that any misstep will trigger a life sentence. 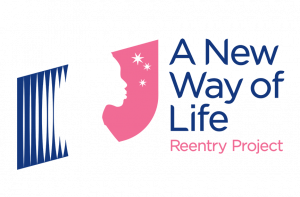